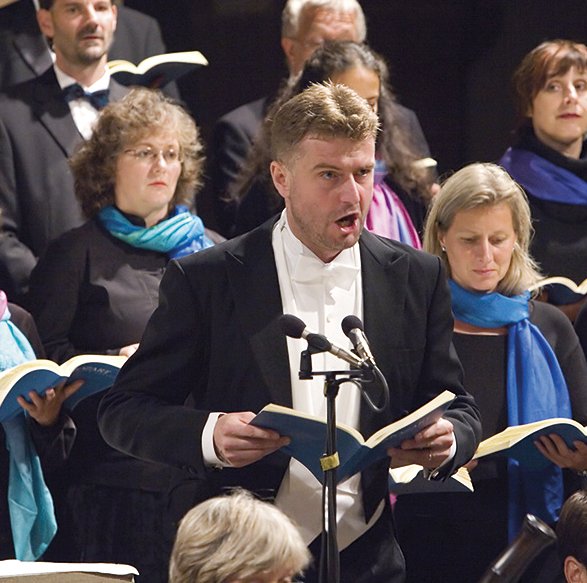 Born in Mikolow (Poland), he began his training in voice in Krakow under Prof. Adam Szybowski. In 1993 he transferred to the University of Music in Dresden. In 2000 he passed the master classes given at the Dresdner University of Music by Prof. Hans-Joachim Beyer and Prof. Rudolf Piernay. Master classes with Brigitte Fassbaender, Peter Schreier, Thomas Quasthoff and Charles Spencer round off his training. His repertoire ranges from historical works to contemporary compositions. He has sung with Helmuth Rilling conducting and given concerts with Steven Stubbs, Eduardo López Banzo and the Balthasar Neumann Ensemble under Thomas Hengelbrock. Marek Rzepka has given guest performances at the Milan Auditorium, the Bologna Festival, the Dresden Music Festival, the Handel Festival in Halle, the Rheingau Music Festival, the Schleswig-Holstein Music Festival and the Schwetzingen Festival. He has appeared in opera productions in Belgium, France, the USA and Australia. Since 2001 he has been teaching voice at the Felix Mendelssohn-Bartholdy University of Music and Theatre in Leipzig.