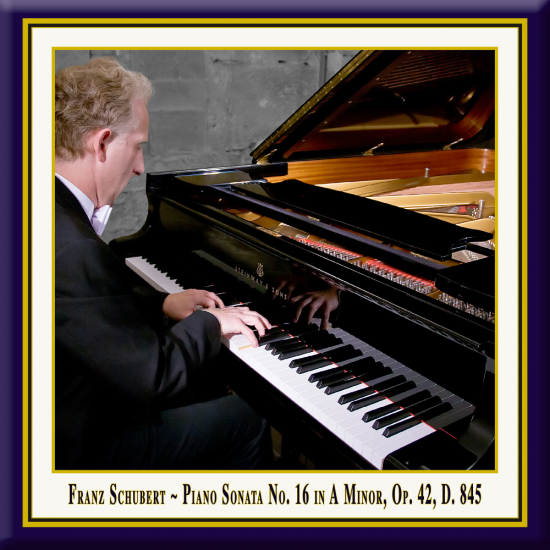 he Piano Sonata No. 16 in A minor D. 845 (Op. 42) by Franz Schubert is a sonata for solo piano, composed in May 1825. The first movement was featured in the 2016 film "The Age of Shadows". The first movement is in sonata form though with ambiguity over the material in the development and the beginning of the recapitulation. The second movement is in C major (relative key to A minor) variation form, with somewhat frequent forays into the parallel minor, C minor. The third movement is a scherzo in compound ternary form, where the main scherzo is essentially in sonata form. The main scherzo opens in A minor and soon switches to the second theme in C major without a transition. The development goes through F minor, A-flat major and A-flat minor, finally arriving on an imperfect cadence in A minor. After the development comes the opening theme in A minor, soon followed by the second theme in A major (also in which the main scherzo ends). The calmer and slower trio section is in F major, the submediant major to A minor (also the subdominant of the relative key to A minor). No extra coda is present after the recapitulated main scherzo. The fourth movement, in A minor, begins with a melancholic but light melody. This movement is in sonata rondo form with foreshortened recapitulation. The secondary subject in the exposition goes from E minor to E major, while that in the recapitulation goes from A minor to A major. This movement finally closes in A minor... [From Wikipedia, the free encyclopedia] 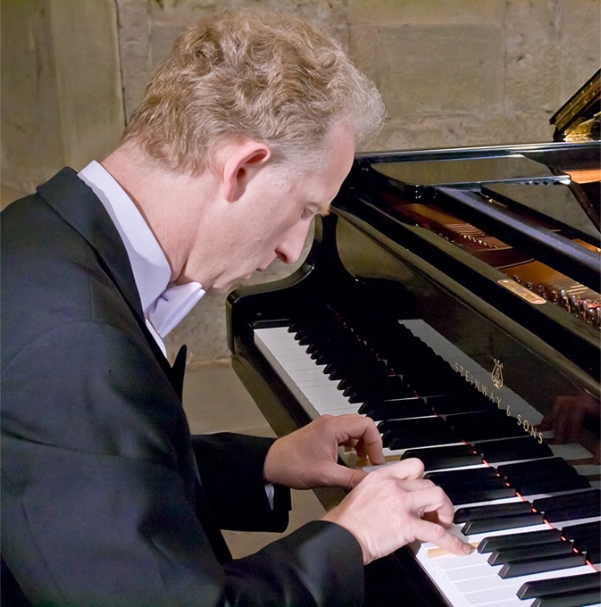